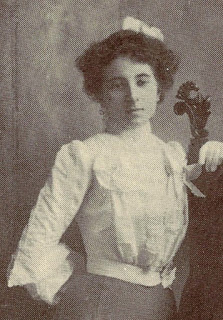 After three years of intermittent work, I've set a goal for myself: I'm going to finish my novel by December 31. I started it in Michelle Wildgen's "Novel in a Year" class, and didn't finish. But, given the year I had, and my work travel, I was happy to be three-quarters along. Michelle gave me excellent comments to use once I restarted the process, and I've been thinking about them during my walks with Ellie.

A move to Colorado, another year of work travel, and it just sat there. No more. I have no more excuses now that I'm "retired."

My draft so far seems to focus on plot and setting, and shies away from deeper characterization. Well, because it's hard! I don't want to have to think that much about Elvira, and what she went through being married to an outlaw like Henry. On the other hand, I created them so I should be able to tell their stories in a more emotional way. I do agree that poor Elvira got a bit lost in the first draft. Supposedly, she was my main character! But I wrote more about Jim and Jack, because it was easier. She needs to shine in the second draft. But I
've got to finish the darn thing before I allow myself to go back and revise.

So, the deadline will motivate me...hopefully. I'm struggling with the concluding chapters, I think, because I know what the second draft needs to do, so I'm trying to write with those changes in mind. Also, I'm trying not to end it in such an obvious way, even though the book is a genre.
Creativity Writing